My Tour of Cancer Clinics in Tijuana 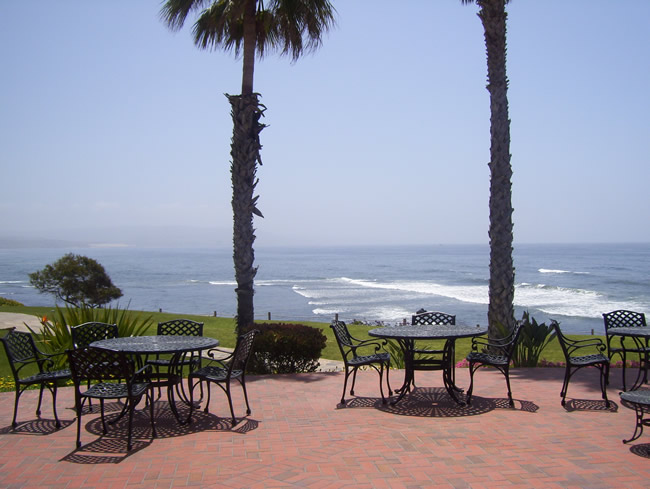 Out of the blue, I received an email invitation from the Cancer Control Society to join a bus tour visiting cancer clinics in Tijuana, Mexico.  I had heard about clinics in Mexico, in the Caribbean, Europe, Israel, and China that use techniques that are not part of mainstream cancer care in the United States, and I was very curious.  I wanted to find out what was available for me in case I have a metastasis, and I also wanted to make the information available to readers who might need it.

I was not familiar with the Cancer Control Society, so I looked it up (www.cancercontrolsociety.com), and found the following statement:

Throughout the year, the Cancer Control Society distributes literature, books and videos on everything in Alternative Medicine from amygdalin to zinc. Lorraine Rosenthal, the organization’s Co-Founder, answers many calls each day, giving direction and hope to those in need. She also attends many other conventions and public events throughout the year, distributing information on CCS and the latest findings in Alternative Therapies.

CCS also publishes its Green Sheet, a directory of doctors practicing Alternative Medicine, and its Patient Sheet, a list of names, addresses and phone numbers of patients who say their cancer was controlled by Alternative Therapies. You are invited to call any of them.

This sounded like a good resource, and the price for the tour was reasonable, so I signed up.

The CCS hosts these tours several times a year, and they provide continuing education units to health professionals.  There are about 20 cancer clinics in the greater Tijuana area, but the tours visit only 4 or 5 each time, because the drive between Los Angeles and Tijuana is three to four hours each way.  The clinics range from small to large, and some have complete hospitals.  So far as luxury is concerned, they range from very basic to five star.   We visited one that looked in every way like a five-star hotel and spa.  Every patient’s suite had an ocean view and a separate room for a companion.

Prices for all the clinics appeared to average about $5,000 a week, and the average stay seemed to be about three weeks.  I was told that some U.S. insurances provide coverage, or partial coverage.

While there were some differences in treatment emphasis between the clinics, there was a lot of overlap in what they offered.  They all emphasized integrative care, including nutrition (organic, mostly plant based, and purified water), herbs and supplements, and respect for the mind-body connection.  Cancer treatment tended to be non-toxic and included some or all of the following:

Most of these clinics don’t see cancer patients until after mainstream medicine in the U.S. has failed, so any success rate is impressive.  If I had a metastasis, I would consider these clinics, as well as those in other countries outside the U.S.  I would probably start my investigation by contacting patients on the list that CCS makes available.